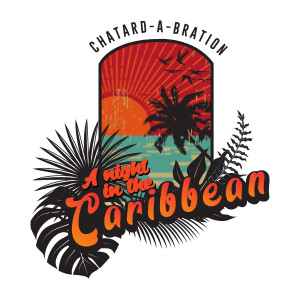 Mark your calendars for Chatard-A-Bration 2023 ‘A Night in the Caribbean’! Experience the flavors of the tropics, Caribbean cocktails, Silent Auction & more!

Chatard-a-Bration, a most popular event and fundraiser for Bishop Chatard, provides an atmosphere of excitement, fun and fellowship. Funds raised help provide tuition assistance for students and support for our amazing teachers through our Catholic Educators Advancement Program (CEAP).

This is the hottest raffle in town! With only 300 total tickets being sold, your chance of winning $10,000 is almost as big as the stack of cash you could win.

Grand prize will be drawn live during Chatard-A-Bration on Feb. 11, 2023. You need not be present to win. Only 300 tickets will be sold. Early bird winner will be included in grand prize drawing. All proceeds benefit BCHS tuition assistance and teacher compensation. License # 000572

Class Gift Gathering Parties - It's not too late to donate

It’s never too late to donate! Use the link below and indicate which class you are associated with.

Experiences you enjoy, so will others — a week at the lake, tickets to your favorite teams’ competitive events, wine & spirits, or gift cards to your favorite local businesses — what makes you smile, makes others smile. Share your joy and donate to the auction.

HOW TO PLACE YOUR BIDS

Sneak Peak at some Auction Items

Enjoy beautiful, historic Charleston, South Carolina, for 5 nights/6 days, Tuesday, July 5 – Sunday, July 10, 2022 (Moratorium Week), at the Lodge Alley Inn – a collection of restored 18th century warehouses and horse stables with all the modern-day amenities. The 1-bedroom loft condo for up to 4 people includes a bedroom with a queen bed, a full kitchen, dining area, and family room with pull-out couch for that sleeps two.

Located in downtown Charleston, you’ll have a chance to experience the city market, carriage rides, historic sites and tours, ghost tours, the USS Yorktown, Ft. Sumter, wineries, plantations, great food and so much more! Due to the pandemic, the stay has also been insured and can be rescheduled if unforeseen events do not permit the stay to occur on the dates currently booked. Donated by Bryon and Christine Konvolinka.

BCHS depends on your financial help to provide an authentic Catholic education to nearly 700 students annually. Your sponsorship through Chatard-A-Bration helps us achieve this goal! Interesting and one-of-a-kind benefits are also included with your sponsorship. 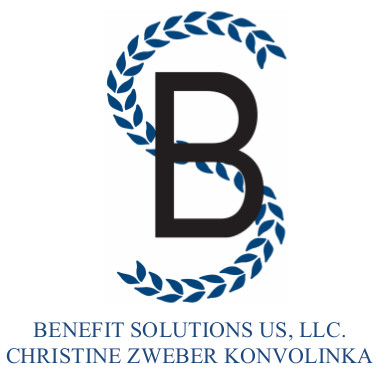 About an hour ago

Fantastic last fall practice for our Trojans. Best of luck to all girls participating in @LadyTrojansGBB and @ChatardSD this winter. Remember to always give 100%, push yourself harder than you think you can and ALWAYS have fun!! Can’t wait to come out and support you. #TrojanFam